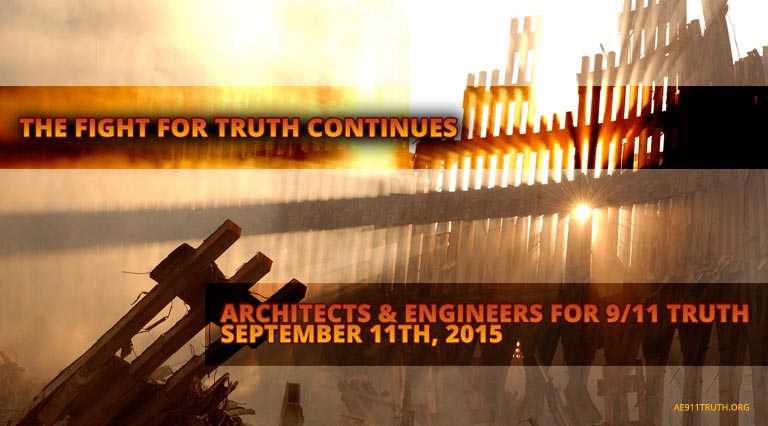 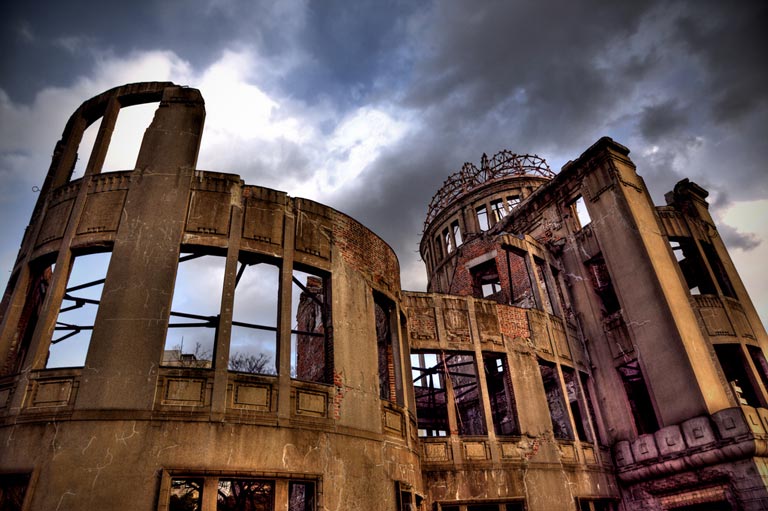 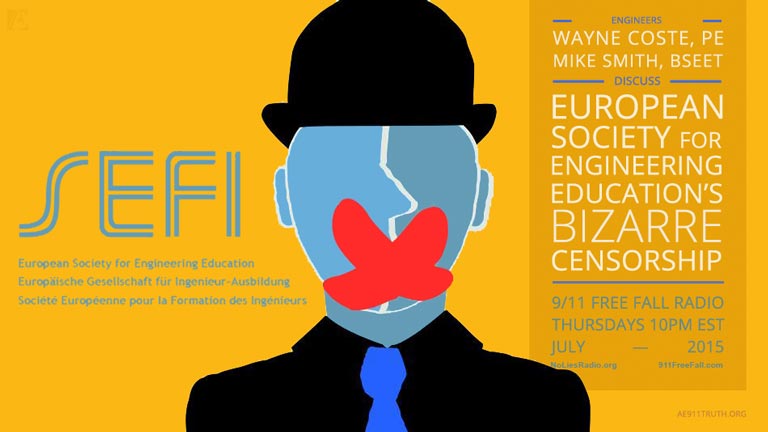 "If a conference such as SEFI 2015 cannot address the ethical lapses of the engineering peer review process, what venues are available to demand that engineers adhere to the ideals embodied in their various codes of ethics?" — Wayne Coste and Michael Smith

"Any time you can take the censors out of the equation and speak directly to the people you want to reach, the more control you have over the situation and the stronger the impact of your message will be." — Andrew Steele

The Truth Truck is "a handsome and compelling reminder of what many in society unconsciously suspect but do not dwell upon or act upon — namely, that there are shadowy forces behind our democratic process that maneuver foreign and military policy, in particular, for reasons of imperialism and profit." — Elizabeth Woodworth