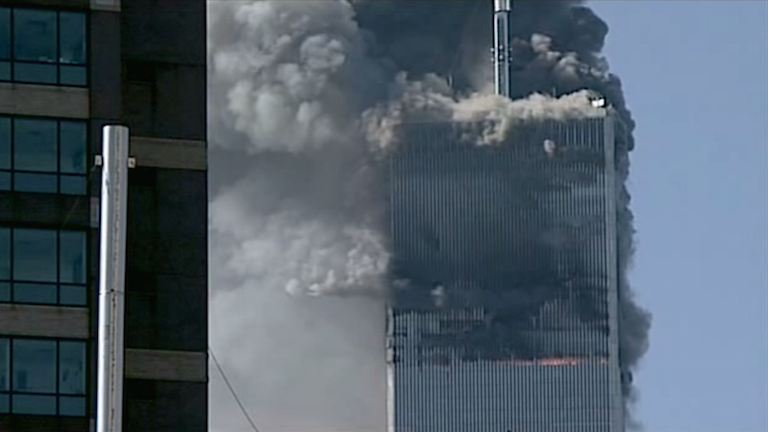 Abstract: The circumstances leading to the collapse of the WTC Towers were described in numerous publications before but quantification of possible mechanisms published so far remains very limited. The basic observation is that columns of a 110-story building were weakened, over a relatively short segment of an upper part of the structure, to a degree where they were unable to support the building above them. As the upper part began to descend, successive buckling of columns caused flattening of the stories below. The process was presumably driven by the action of gravity until a complete destruction of the building. This article concentrates on progressive collapse of the core of the building. Several mechanisms are considered and quantified, to assess whether they offered a plausible explanation. One of the criteria used was whether the potential energy available was sufficient to cause the demolition in the assumed manner. The calculated duration of the event versus the available observation is regarded as the main criterion to qualify the postulated collapse mode. The details presented here are in reference to the North Tower. Some relationships presented here are also useful for a progressive collapse analysis of reinforced concrete structures.

Read (for purchase) at the International Journal of Structural Engineering.