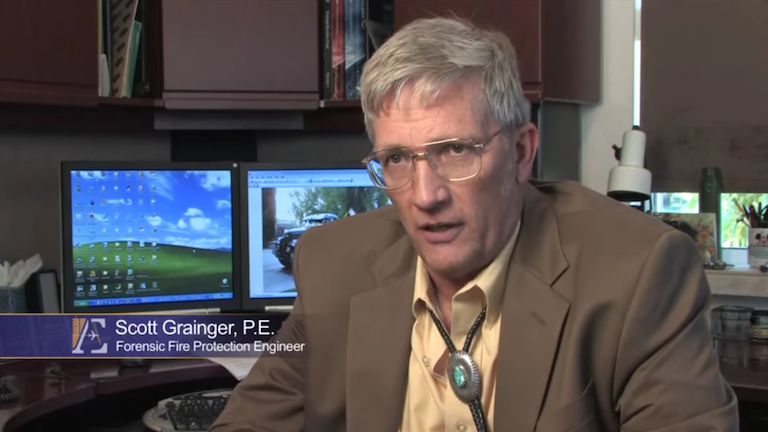 Never before has a steel-framed high-rise collapsed from fire. Why, then, did three such buildings collapse on September 11, 2001?

The 47-story World Trade Center Building 7 (WTC 7) was not struck by an airplane. It had fires that were similar to those that have occurred previously in high-rise buildings. Yet it fell symmetrically into its own footprint in the manner of a typical controlled demolition. Similarly, the destruction of the Twin Towers exhibited most of the features of controlled demolition, with the exception that it did not start from the base of each tower.

According to the reports issued by the National Institute of Standards and Technology (NIST), the collapse of WTC 7 was caused by normal office fires, while the collapse of the Twin Towers resulted from the combined effects of the airplane impact damage and ensuing fires.

Is NIST’s explanation for these unprecedented structural failures valid? Decide for yourself after watching this informative 90-minute documentary. Using the information discussed, you will be able to evaluate which of the two hypotheses — fire-induced failure or controlled demolition — is more consistent with the evidence.

Call (510) 292-4710 or email This email address is being protected from spambots. You need JavaScript enabled to view it. if you have any questions.