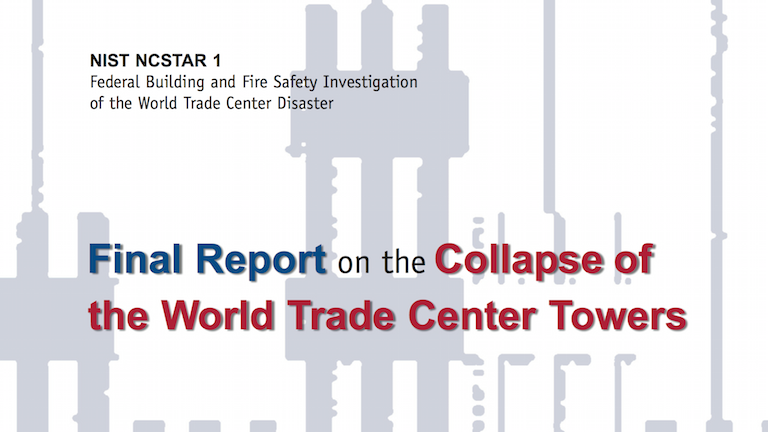 25 Areas of Specific Concern in the NIST WTC Reports

Below is a series of twenty-five provable points which clearly demonstrate that the reports produced by the National Institute of Standards and Technology (NIST) on the destruction of the World Trade Center (WTC) were unscientific and fraudulent. Therefore NIST itself – including its lead authors, Shyam Sunder and John Gross – should be investigated.

Read the article in PDF format.