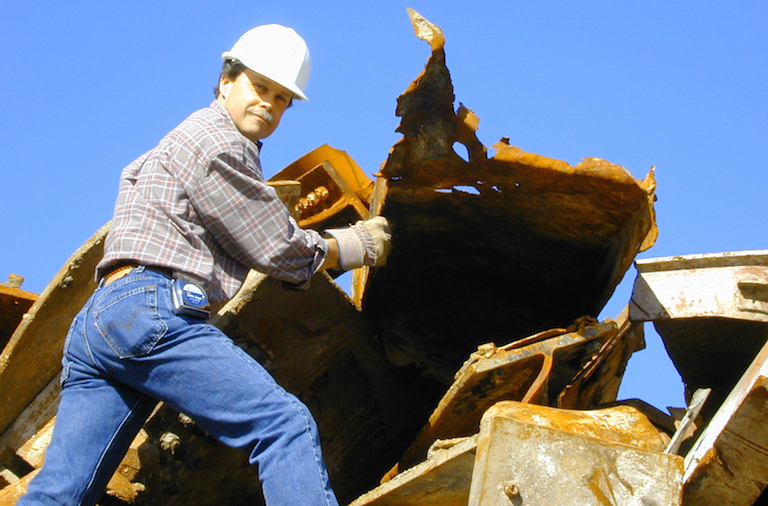 Editor’s Note: The studies in this five-part series, written for AE911Truth and originally published in 2013, represent years of work that Chris Sarns did in unraveling some of the most glaring inconsistencies and outright frauds in the NIST reports on World Trade Center 7. Sarns’ research also appears in Dr. David Ray Griffin’s book, The Mysterious Collapse of World Trade Center 7.

In this five-part series, I expose and disprove NIST's false claims in five critically important areas. Please click the links below to read the series.